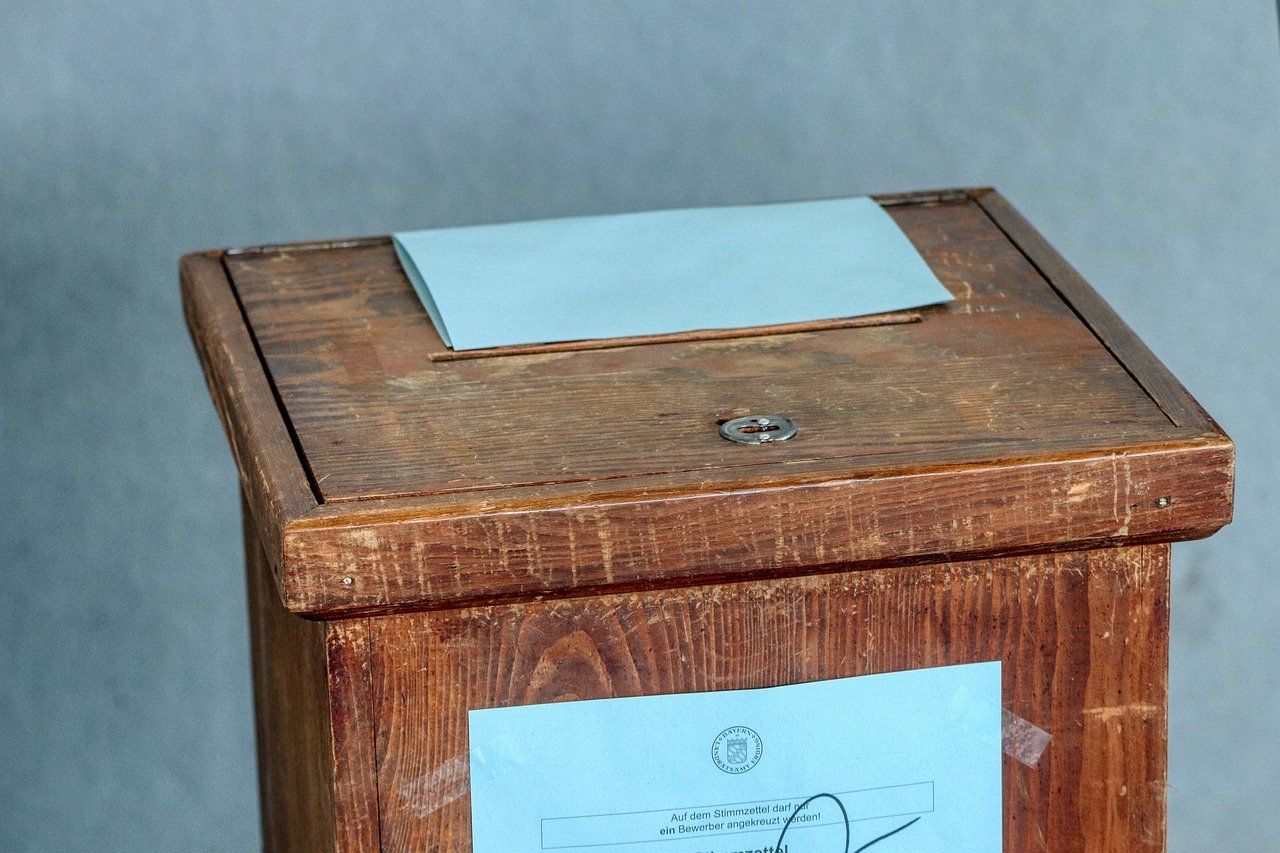 Young voters are on the increase and breaking some records in Michigan. Young voters ages 18-29 are casting their ballot at this time of year out of the 14 key states. This according to an analysis released by Tufts University last week.  9.4% of all early votes cast by youth this year. This is in comparison to only 2.5% in 2016. More than seven million young voters have sent in their ballots.

Young Voters are on the Rise

The analysis found 9.4% of all early votes cast by youth this year as opposed to 2016. Nationally, more than seven million young voters have already sent in their ballots.

In 2016, Michigan turned red. Donald Trump became president by one of the closest margins in the country. This was an election where the youth vote had decreased.  Ranks Michigan 7th in the Top 10 states, Tufts University is where young voters have electoral significance in the presidential race this year.

Young Voters are Turning out in Big Numbers

University of Michigan professor Edie Goldenberg, who specializes in college voting patterns, said, there are two reasons for the big turnout.

One reason is voting is much easier in Michigan thanks to Proposal 3. It allows for same-day registration up to and on Election Day, as well as no-reason absentee voting. The high number of absentee ballots this year has led to more drop boxes. Therefore it is making it more accessible to vote.

Moreover, college civic engagement has seen a strong increase. Particularly in the last four years. Young people energized about issues: “that looks to the future of the country like the environment, education policies (and) racial reform,” Goldenberg said.

Young Generations Feel Energized to Vote Motivated by the Pandemic

Mobility Festival in Detroit Displays the Future of Transportation