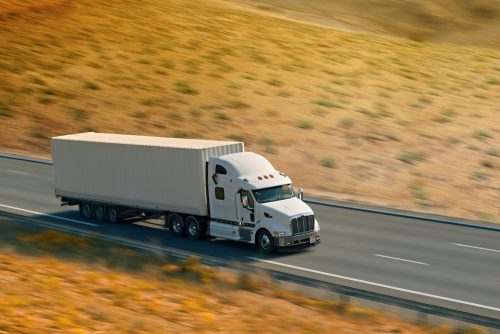 One West Michigan transportation company is struggling with the shortage of truck drivers. A trucking company found a way to bring in more drivers through the apprenticeship program, which is aiming at growing demand of customers. The company has next-day delivery in 14 states.

Two weeks ago the company started to implement a free program of one year in Des Moines, Iowa.

The director of the company has the intention to extend it to locations in Decatur and Birmingham, Alabama and make it available at about 26 of the company’s terminals.

As the director of the company mentioned, the company still needs 300 drivers at its locations throughout the US, even though about 50 people have already completed the program and another 100 are enrolled. The shortage of drivers causes difficulties in meeting growing customer demand and client’s needs, especially during summer. Thus an adequate amount of safe, qualified drivers is the key to the success of the company.

The company hires drivers with the pay starting of 16$ per-hour and can reach up to 22$ after three years on the job with benefits, including health insurance.

The program has benefits for veterans participating in the program with an access of a housing stipend and a grant of 40.000$ from a software company.

The interesting fact about the workforce is being historically male-dominated and having the struggle to involve women and people of color.

The American Trucking Association states that the average age of long-distance truckers is about 49.

Nowadays the possibility of autonomous semi-trucks is in the highlight in terms of displacing a significant number of truck drivers.

Despite the name ‘’autonomous’’, these trucks are still going to have a driver, and most importantly, the drivers that really need to understand the technology and electronics.