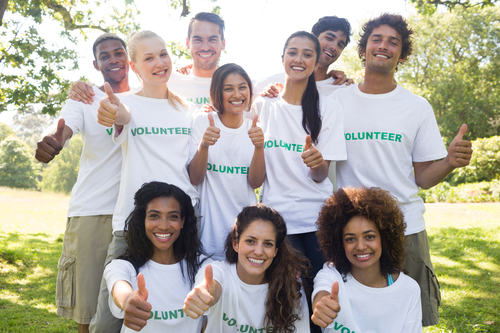 One Metro Detroit school district is jumping to a  later start time for high schoolers. Research has shown that most teens naturally go to sleep later and wake up later than younger children. The natural sleep rhythms of adolescents shift up two hours later after the start of puberty, experts say.

This is what lots of parents knew even before the research.

Lynn Stannard often notices her daughter sleeping late at night despite the start of class just hours away. She is the mother of 14 years-old, Abby Hutchinson, who attends Berkley High School. She said sometimes when she is up in the middle of the night, her daughter is up to. She tells her to go to bed.

Majority of public schools in the country expect teens to be in high school classrooms before dawn.

High school students who attend Oakland County’s Berkley School District will be able to hit the snooze button for 40 more minutes after school officials moved the start of first-hour from 7.40 a.m. to 8.20 a.m.

The idea of starting the school year has been studied by the district for a year. Clinical research shows that a later start time has lots of benefits for teen students. One of them is fewer teen accidents and the lower rate of depression.

The change was approved late last month by the board of education. This change will increase the student’s achievements and make students healthier at no additional cost.

The American Academy of Pediatrics and the Centers for Disease Control and Prevention recommend high schools to start at 8.30 a.m. or later to give teens time for sufficient sleep.

We all have to agree it’s challenging to get up early for children. Children of the ages 6 to 12 need between nine and 12 hours of sleep a night, while teenagers  13 to 18 need eight to 10 hours.

Children are very happy to get extra time for morning sleep.