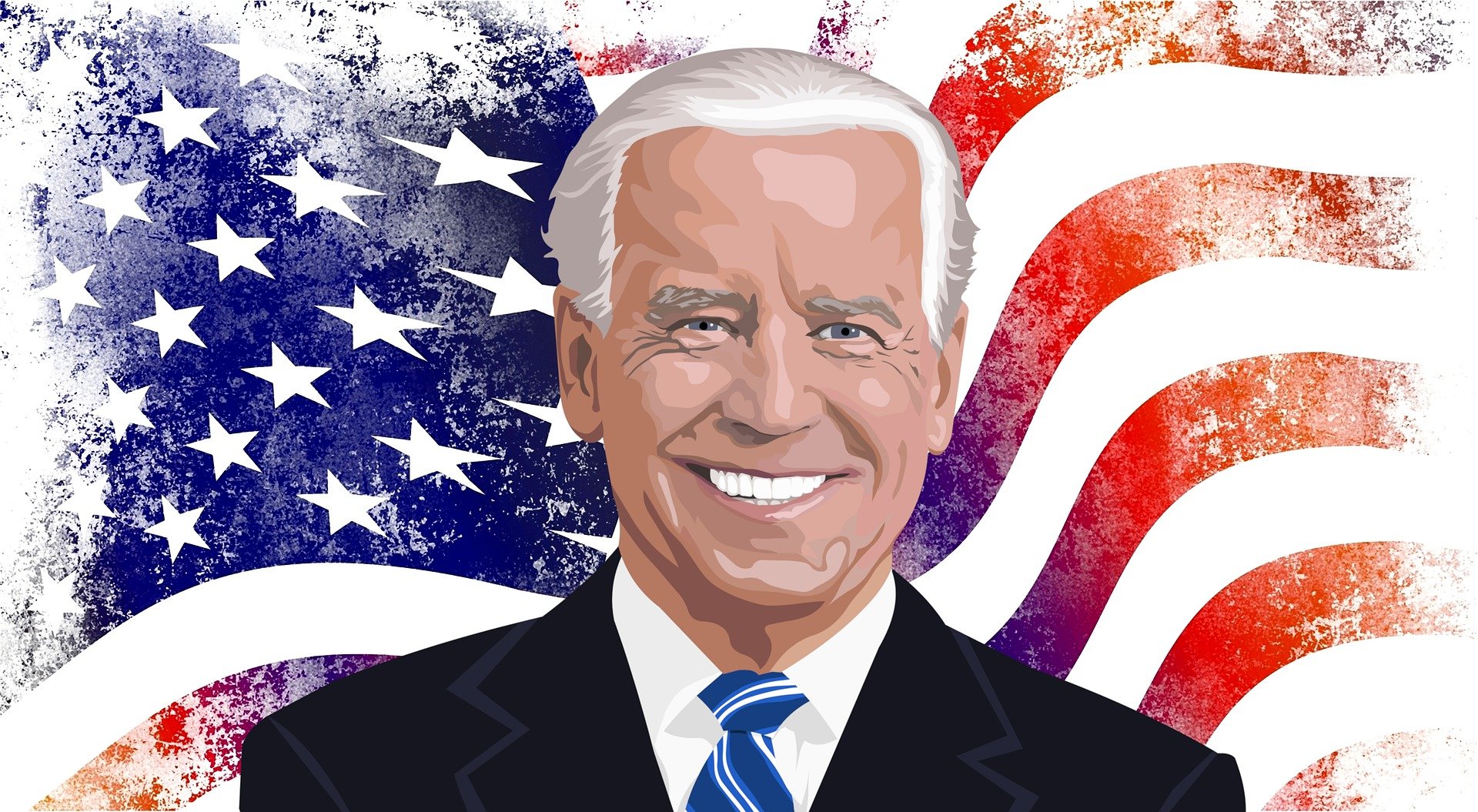 The New President has a lot on his hands to fix. Racism, systematic collapse, the COVID-19 virus; etcetera. But most noticeably, has been his attention to electric vehicle progression. Since he’s been in office, he stocks have risen significantly. This is what happens when President Joe Biden assists in the adoption of EVs, which oftentimes uses electricity in favor for car propulsion. This, as a result, makes with zero emissions that poison the environment. Fuel regulations, consumer tax credits and more ways are how Biden assists EV adoption in the United States.

Here is how President Biden is fighting the Good Electric Fight

With the Corporate Average Fuel Economy, otherwise known as CAFE, the federal fuel rules were originally pushing automakers to increase fuel efficiency to reduce the dependency on fossil fuels. This is something that had long been active since Obama’s days. Where automakers had to increase the fuel efficiency of their fleets by 5% every year from 2021 through 2026. Joe Biden wanted to establish ambitious fuel economy standards for the purposes of negotiation with automakers, environmental groups and other parties.

Cash For Clunkers is also a rebate program encouraging Americans to swap older vehicles for new EVs. A program like it was made by Obama to boost sales and stimulate the economy during the Great Recession. CARS or the Car Allowance Rebate System includes a credit upwards of $4,500 for every American to trade older vehicles for EV-like vehicles.

Tax Credits upwards of $7,500 on all-electric purchases were available for a while. But the incentive doesn’t last long when automakers sell out 200,000 of the EVs in total. Only Tesla and GM hit that threshold as of recent. Both companies have been unhappy with it and even have gone to Congress to give them more freedom.

As it stands, the system has been a has-been for giving tax credits towards higher-end EVs. Not fair, as they say.

Get Your Dream Car at an Online Car Auction