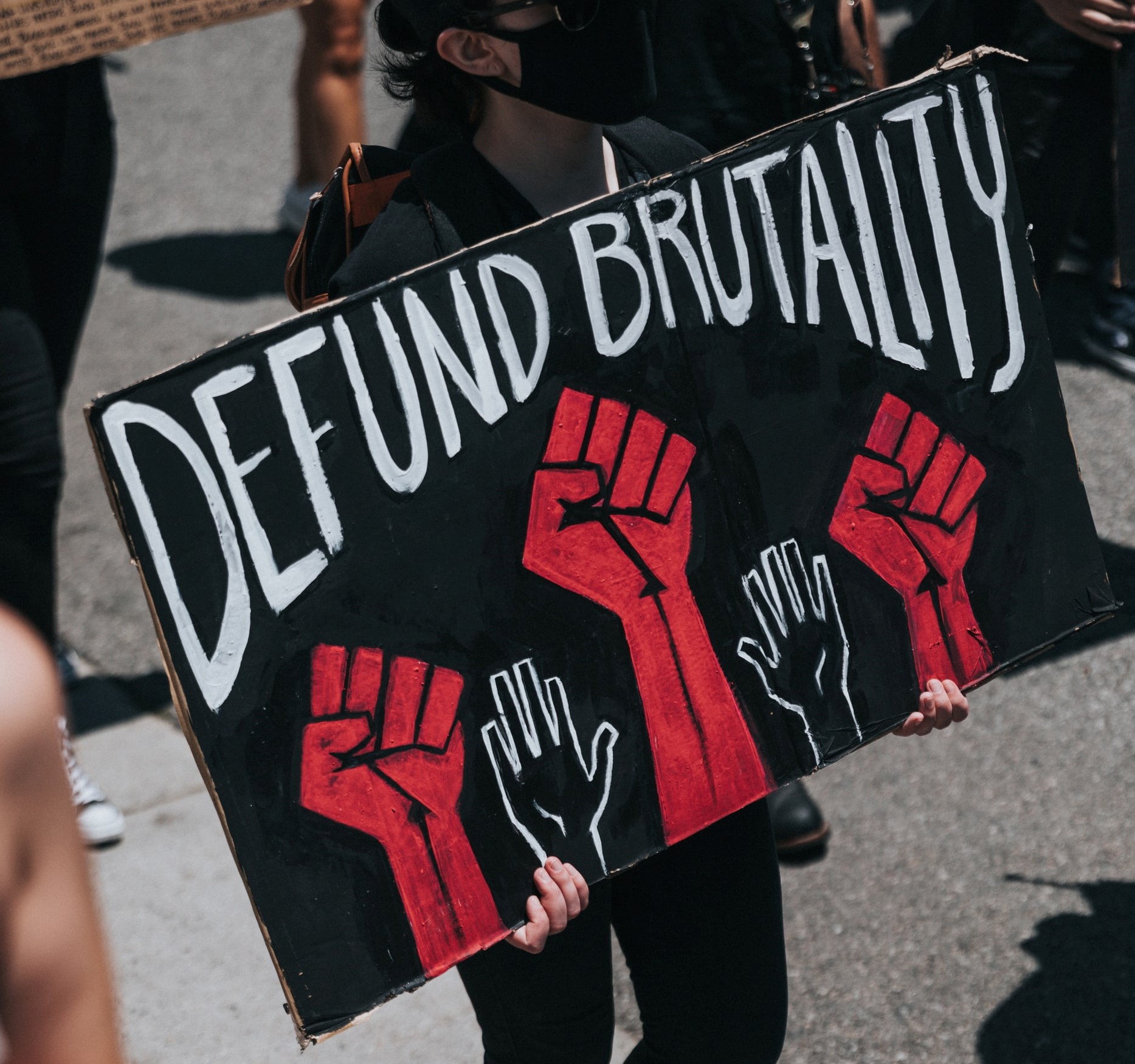 Police did contend racial profiling was not a factor when a Black real estate agent and his client were handcuffing in a case of mistaken identity receiving national attention. However, Eric D. Brown, the agent, said he is not convincing. He was describing the event as “traumatizing” which he says feels like regarding the profiling.

Police: How the Incident Initially Unfolded

On Sunday, August 1st, Brown was showing a house in Michigan on Sharon Avenue SW to a man and his 15-year-old son. It happened in mid-afternoon. Then Wyoming police in five patrol cars suddenly came up to the house. They ordered the occupants out with their hands up. Then they were handcuffing all three for a short period. In fact, one officer had a gun drawn. Then officers placed handcuffs on them.

In fact, the house had been the site of an illegal entry on July 24th, according to police. Then a Black man was arresting. On August 1st, a neighbor called to report the person and his car. The car was describing as a Black Mercedes-Benz. It was back again and he had entered the house.

Moreover, the report was incorrect. In fact, there have been stories posting about the detainment by various media outlets nationwide. On Friday, August 6th, police responded to allegations that race, or racial profiling, did play a role in the incident.

“We have come to the conclusion with a thorough internal review of the action, each of our public safety officers in response to this incident, believe race did not play a role in our officers’ treatment of the individuals who were briefly detaining. Then our officers had responded appropriately. While it is unfortunate that innocent individuals were placing in handcuffs, our officers did respond reasonably. Also according to the department policy based on the information that was available to them at the time. Thus according to police.