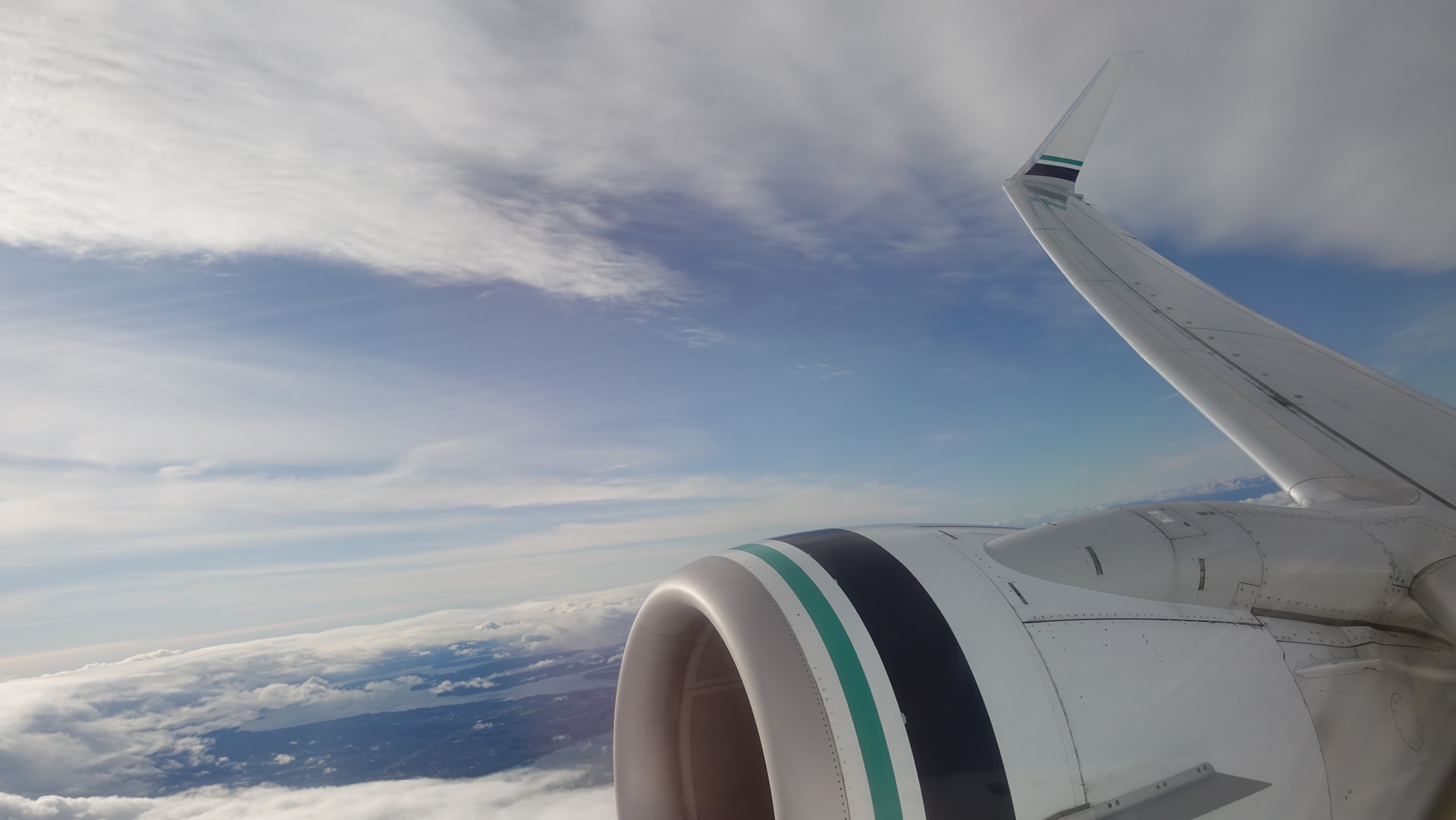 A passenger was charged in connection with allegedly assaulting a woman. Then calling her a “Muslim terrorist” on a Spirit Airlines flight at Midwest state Metro Airport on the 20th anniversary of the September 11th terror attacks.

On Saturday, the incident has involved Spirit Airlines Flight 3807, if they landed at the airport in Romulus around 6:25 p.m. from a Southern State.

The county Authority Police were then alerted about an unruly passenger.

The Muslim woman, a 29-year-old Aicha Toure, arrived to visit family in Detroit. Farr cursed at another passenger whose carry-on bag handle had her leg grazed.

“I thought she was being disrespectful and that she probably didn’t hit her with the bag purposely,” Toure said. I also said, ‘She’s an older woman; moreover, you should be more respectful.’

“In fact, she looked at me, and told me to mind my own business, and then she said, ‘Shut up you f—— Muslim terrorist.”

Arguing with the woman for a few minutes, Toure said, she then noticed other passengers were filming the exchange then started to use her phone to record the incident.

“Then she lunged toward me. Also, she punched my hand and then attempted to punch the phone out of my hand,” she said.

Farr has been taken into custody. In fact, the airport police have submitted a warrant recommendation to the Prosecutor’s Office.

Toure has represented the Michigan chapter of the Council on American-Islamic Relations. They have sought ethnic intimidation charges.

“There is the alleged activity of this defendant was totally inappropriate and quickly did elevate it to criminal activity,” Prosecutor Kym Wort said. “The racist rants are coming far more regular lately. In fact, we will not hesitate to take action when we can do so legally.”