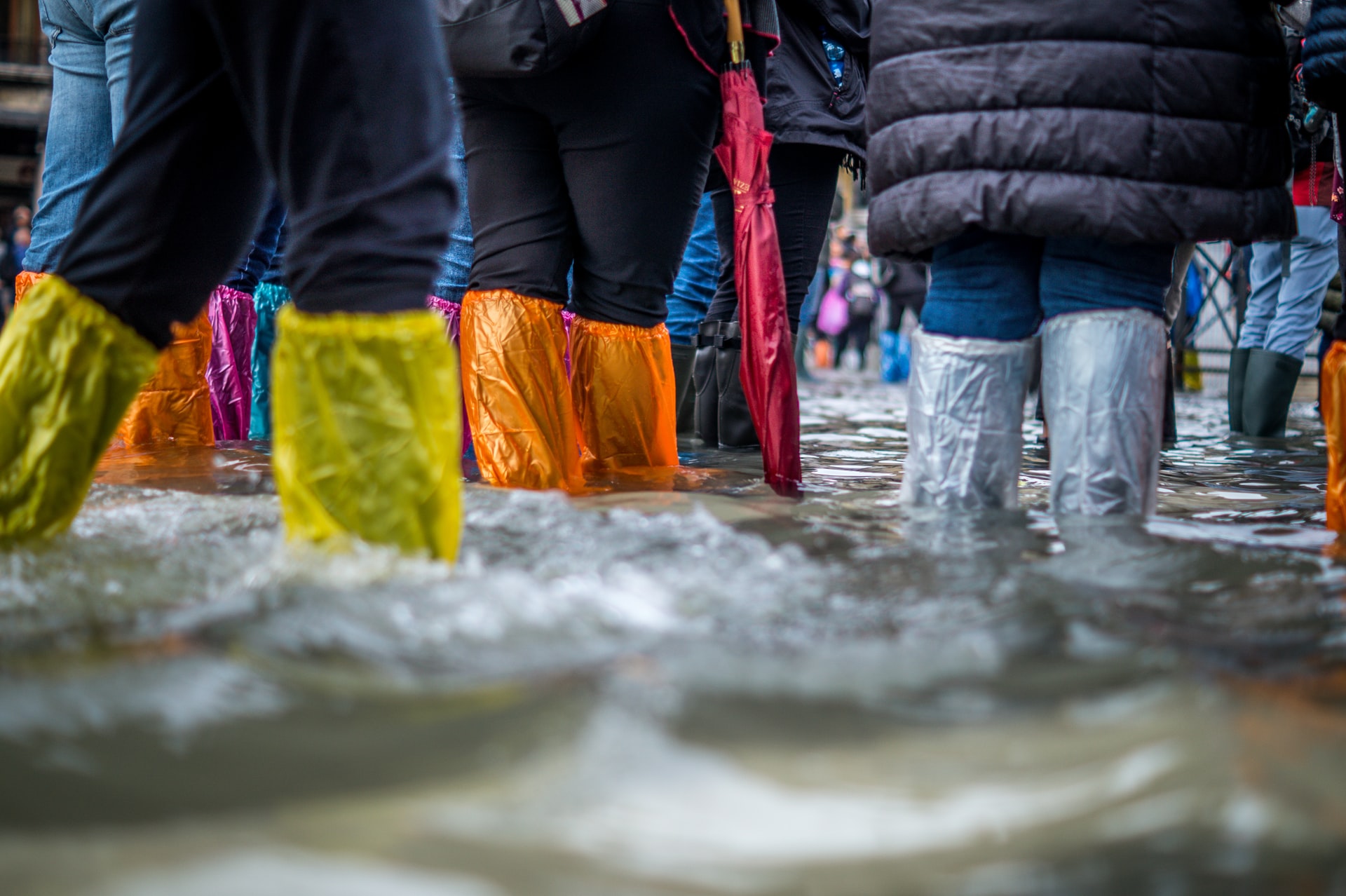 Infrastructure fixes are necessary to prevent heavy storms from flooding basements in the Midwest Metro region. The GLWA is saying it will take anywhere from $5 billion to $20 billion” to shore up the infrastructure.

Infrastructure Fixes are Influencing by the Climate

Interim GLWA CEO Suzanne Coffey said Tuesday in a meeting that “we have to come to terms with the fact that climate is changing.”

Moreover, Coffey is saying the Michigan Department of Environment, Great Lakes, and Energy is requiring GLWA to building a system. It could put out “an event that statistically should, in fact, happen only once every 10 years.”

In fact, this does amount to about 1.75 inches of rain in an hour. It is far less than the six inches of rain that fell in three hours in some sections of Metro Detroit back on June 25 and 26. It could lead to massive flooding, lawsuits, and a presidential disaster declaration.

GLWA’s founding CEO Sue McCormick did resign her post. This was weeks after the storm.

On Tuesday, Coffey was elevating to interim CEO. She said it is “certainly my intent” to then apply for a permanent job.

There are limits Coffey admitting on Tuesday. She said there is “Resiliency in the face of climate change.” That is GLWA’s top priority.

Coffey said the agency doesn’t know how to design a system that is large enough and also technically feasible for a 1,000-year event.

However, it is going to be taking a big step forward. Not just for a 1,000-year event. But for what is called 100-year events. It will, in fact, take somewhere between $5 billion and $20 billion. It will depend on the approach you take, she added.

However, also improving on the capacity is a system end is not going be enough. That is what GLWA officials said. Therefore, the local communities are building to the same standard, with pipes designed to show 1.75 inches of rain in an hour.