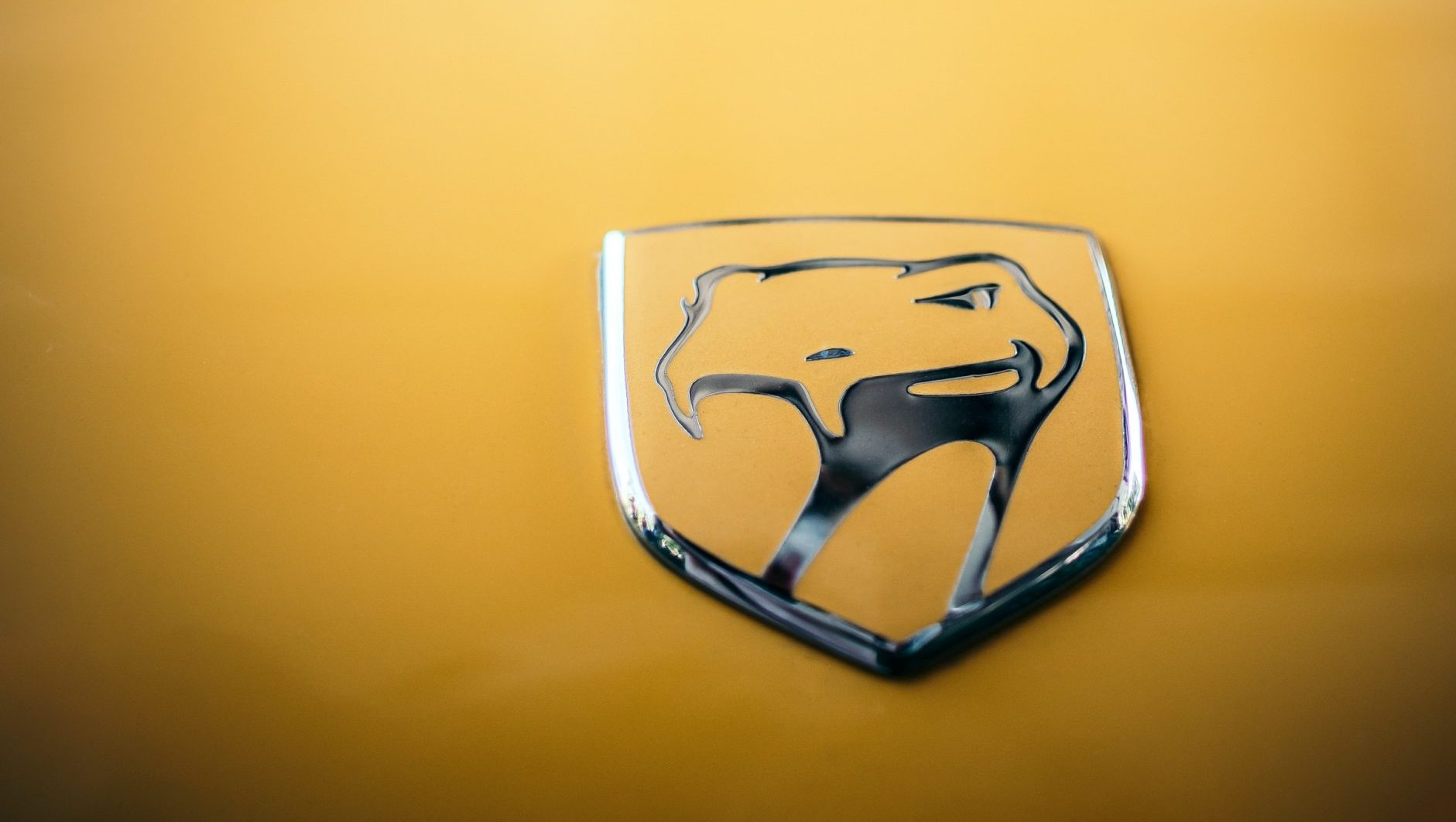 Hot Wheels, the toy brand that brings children toy cars, has unleashed a nationwide tour of cars that could potentially be built in Hot Wheels image, as well as size. The very fascinating part of this is that Hot Wheels allows for the custom-built vehicles to be a part of the catalog of 1/64-scale models. The company has verily been previewing all sorts of cars. They will have an opportunity to move forward to the semifinals of the Hot Wheels Legends Tour. According to their site, the tour is presented by Mobil 1 Gasoline and is touring the country for “an all-new search for a custom vehicle worthy of becoming a Hot Wheels® die-cast car.” The winner will likely have their vehicle played with by kids all over the world.

Firstly, here are several vehicles that have been deemed as fan-favorites, such as a snakeskin green Dodge Viper! This vehicle in particular has been seen as an entry of Jake Gillem of Mitten Auto Tint and Customs, based out of Detroit, Michigan.

Furthermore, the vehicle has an A10 wide-body with custom wheels. Not to mention, it handles a crazy 1340 horsepower capacity with 1300 twin turbos underneath. Especially as a recreated Hot Wheels model, the car has major potential to push all boundaries. This isn’t so surprising as Detroit is well known as Motor City. Or, I suppose you never listened to the Dandy Warhols’ Motor City Steel?

Finally, the car has definite potential to be a top-seller when it comes to advanicng the status quo.

The nice thing about the Hot Wheels contest is that it lends to some real greasemonkeys.

Contestants that across the nation who have a chance to continue their legacy in toy form. If that isn’t American ingenuity, then either I don’t know what is. Or I might not be all the way American.

Self-Driving Cars as a Life-Saving Opportunity

5 Tips for Truck Drivers to Win with ELDs