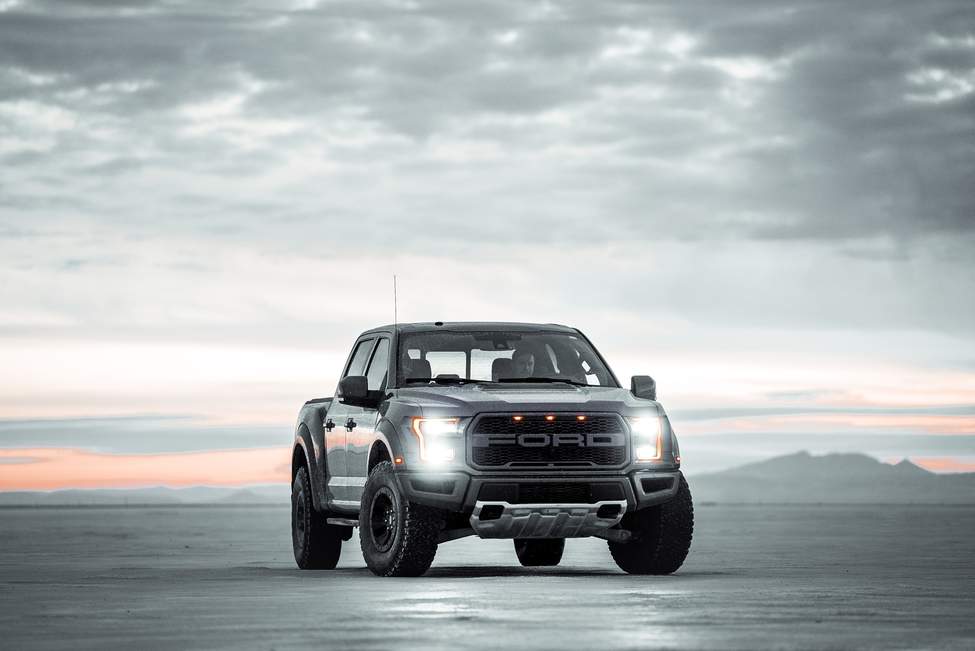 Other recalls affected the F-series of pickups.

Ford Motor Company is probably glad that April is nearly over. The beleaguered company announced yet another large-scale recall on Monday. 96,000 2015 Escapes are being recalled for a shifting issue that can lead to rollaways. This is yet another in a long line of recalls Ford has dealt with this month.

2015 Escape can rollaway in park

The Escape recall is a response to the vehicle’s propensity for rolling away. A bushing on the shifter cable can become damaged or even detached over time. This failure prevents the SUVs from shifting properly, including while the vehicle is in park. Customers affected by the recall will receive a new bushing with better protection from contaminants and the elements.

The recall only applies to Escapes with a 2.0-liter engine. Upon release, the standard 2015 Escape had a 168-horsepower, 2.5-liter engine. The turbocharged 2.0-liter, 231-horsepower engine was an available upgrade.

Owners can expect to hear from Ford about their vehicle starting on May 9th.

Escapes are the latest of many Ford recalls

April was a very challenging month for Ford. Earlier this month, it issued a recall for its 2020–2022 Escapes and 2021–2022 Bronco Sports for a problem with oil leaking. The engine oil housing has the potential to crack and begin leaking. Though this recall affected over 300,000 vehicles, it wasn’t the largest recall the company issued this month.

The biggest of April’s Ford recalls was for over 600,000 vehicles. This massive recall is to fix an issue with the wiper blade teeth. Ford said that the teeth are the wrong height, which can degrade the wiper blades faster than intended. Ford’s F-series pickups from 2020 to 2021 constitute the bulk of the recall, though two large SUVs, the Ford Expedition and Lincoln Navigator, were also included.

It’s a difficult time for major vehicle manufacturers, from large-scale recalls to widespread supply chain issues. Ford is surely hoping for a less challenging month of May.