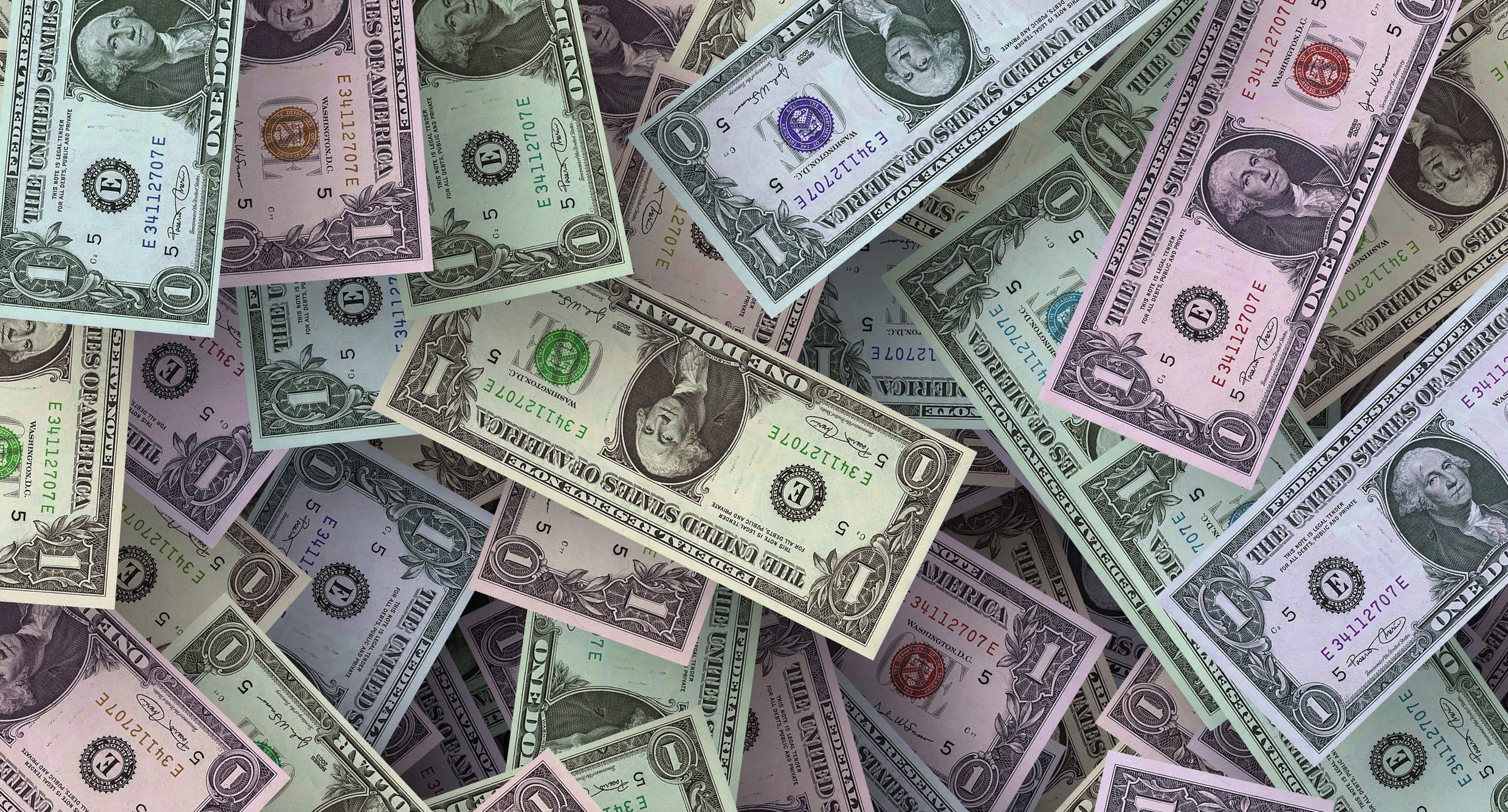 Ebiara is the $11M funding that developers need.

In case you haven’t noticed, it’s a hard-knock life out here in Detroit and their real estate developers. Not everyone is lucky to access the type of opportunities most development companies can with early-stage capital and process assistance. Why is that the case? Perhaps because of the underwhelming amount of support for minority developers. And for shame. You would figure in this politically correct world, there’d still be an opportunity to handle the economic growth. Well, there might be now. Thanks to funding from The Kresge Foundation, minority-ran development companies will have their impact upped on the growing economy by the economic growth nonprofit Invest Detroit, within the partnership from URGE Imprint and funding. The amount funded? $11 Million. Thanks to the entity known as Ebiara.

Developers that are working in the industry may be impacted by the color of their skin or the race of their culture. But no longer is the case for Detroit’s growing economy, as there is a new fund that shows minority-owned companies the chance that they may not have received otherwise. Before, with a struggle to actually access capital with scalable real estate development firms would result with those developers only seeking project financing.

But with this project, Ebiara, a new change is coming.

It’s a new fund to provide early-stage capital and process assistance for minority-owned development companies to increase their scope of influence. They plan to seek that gap by allowing Black and Brown development firms to improve operating capacity while also building transaction pipelines and securing the best talent in availability.

The CEO and Chief Strategist of URGE Imprint, Roderick Hardamon, seems to agree. “Ebiara exists to help combat the challenges that minority developers face growing their business–from accessing capital to securing talent and resources. Ebiara wants to be a partner for real estate development firms who want to scale their impact in Detroit. While the ecosystem has evolved to lower the barrier of entry into real estate development, more work is needed to crack the code on scalability.”

Inside a $10 million-program investment, elsewhere in Kresge, the eleven-million dollars from Ebiara is relying on a low-cost alternative to equity as early-stage capital for the developer, access to assets and coaching competent enough to understand how the city processes project completion. Ebiara plans on working with nearly a dozen developers to support about $100 to $200 million in new development activity.

Keona Cowan, executive vice president of lending at Invest Detroit, maintains a lot of faith in the project. “Ebiara is an extension of Invest Detroit’s commitment to ensuring equitable opportunity in the growth of Detroit’s economy. It helps to leverage other existing Invest Detroit programs and neighborhood efforts while also creating growth pathways for development firms committed to and representative of Detroit.”