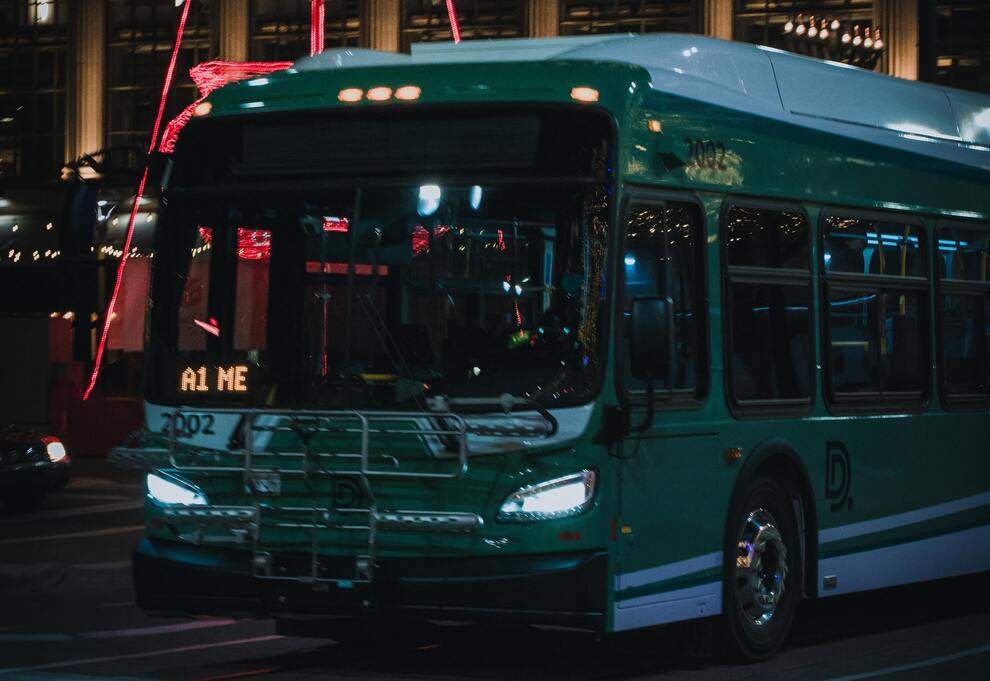 The new buses will improve service and reduce emissions.

The Detroit Department of Transportation is making good on a promise to upgrade public transit in the Detroit area. Last week, DDOT announced that it was adding 28 new buses to its transit fleet. The buses, which run on clean diesel, will allow the agency to decommission 28 older, less efficient coaches.

The new buses feature USB charging ports, video screens, and bike racks for riders. They use a blend of 20% biodiesel and standard diesel. This blend is what is known as “clean diesel,” which should help reduce the fleet’s overall carbon footprint.

The coaches that the new buses will replace were all added in 2010, making them the oldest in the fleet. The Federal Transit Administration recommends buses be decommissioned at 12 years or 500,000 miles of service, whichever comes first. Therefore, the old buses were nearing the end of their lifespans. They also utilize outdated technology. While they were on the cutting edge of clean diesel technology in 2010, that technology has progressed significantly over the last decade. The new buses will be much cleaner, though not as clean as some of their fellow DDOT fleet members.

The 28 new coaches that DDOT added this week make a total of 32 new units added this year. DDOT wants to add even more to their fleet by the end of the year. C. Mikel Oglesby, the agency’s director, said that DDOT was looking to add 20 more new buses by early 2023. These additions would fully phase out some of the agency’s aging vehicles.