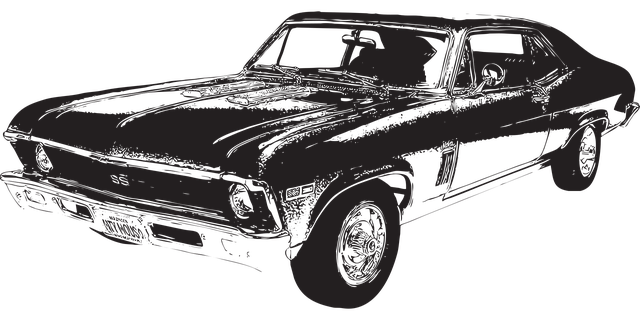 Image by Dušan Naumovski from Pixabay

The Chevy Nova was my introduction to muscle cars. The year was 2006. I was about to meet my first high school girlfriends’ parents. I was nervous. Obviously the “dad questions” were something I had worried about.

Fortunately, both parents were cool. In fact, I got offered a job hanging wallpaper with her dad. He also showed me his awesome 1969 Chevy Nova.

The Nova Is A Loud Car

The Chevy Nova was a way to meet the demands for affordable muscle. Its straightforward design was iconic for muscle cars at the time. Although it did not sport many accentuated features, it certainly made up for that in power.

When my best friend (my girlfriends neighbor) had originally told me about how his neighbor had a super loud car, I didn’t put two-and-two together. When I finally got to see what he was talking about, I was blown away.

The neighborhood they lived in was a rather wealthy one. They didn’t quite like the noise. Nor did they like the sound of screeching tires peeling out at different hours of the night.

The Chevy Nova Maintains Its Reputation

In recent news, the same exact thing happened. In Chicago (America’s Motor City) a neighborhood woman made complaints to local authorities that the owner of a 1965 Nova was driving a car that was deemed too loud by her.

The Chevy Nova obviously has a reputation for being loud.