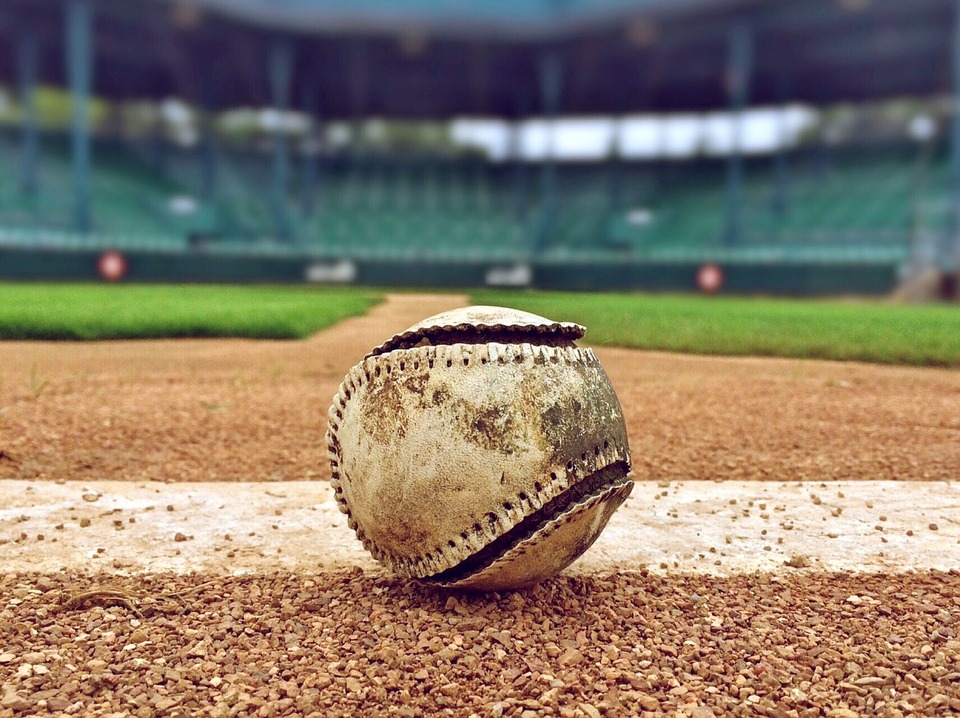 DETROIT, MI – FOX Sports Detroit, along with the Detroit Tigers, just announced their broadcast team for the upcoming season. And while it may still be winter… spring training and baseball season are just around the corner.

As Chris Granger, the Group President of Sports and Entertainment, Ilitch Holdings Inc., put it: “All of us with the Tigers are greatly anticipating the upcoming 2019 season, and FOX Sports Detroit’s announcement regarding the new Tigers broadcasters is a sure sign that baseball is on the horizon.”

So, who’s in the lineup for Tigers broadcasters?

They’ve got Matt Shepard as play-by-play announcer on the telecast, alongside the Hall of Famer Jack Morris and Kirk Gibson as the analysts. On the Tigers Live pre- and post-game shows, Dan Petry is joining up with Craig Monroe as an analyst.

Everyone is excited about the changes. In fact, the SVP and General Manager of FOX Sports Detroit stated about the new broadcasting team: “We’re thrilled to have Matt, Kirk and Jack in our booth providing Tigers fans with an entertaining and informative telecast all season long. We’re also excited to have Dan joining our Tigers Live shows to provide unique insight and another fresh voice to our coverage. It’s great to have the ‘84 team back together!”

Granger had only good things to say about the new crew as well. He called the group “a standout roster” and noted that “their wealth of experience and perspective on Tigers baseball will resonate with our diverse and knowledgeable fan base.”

A Broad Range of Experience

Each one of the new broadcasting team has his own resume full of stats. Morris was just inducted into the Baseball Hall of Fame in 2018. And, he was a five-time All Star and played on four different World Series Championship teams. He’s had plenty of experience in the telecasting world, as well. Gibson is coming back for his ninth season on television. He also has plenty of experience in both telecasting and playing. He played in the Major Leagues for seventeen seasons, including several years with our own Detroit Tigers. In fact, he was a member of the 1984 World Championship team.

Additionally, Shepard has had a slew of roles for FOX Sports Detroit dating back to the late 1990s, among other telecast gigs. He’s certainly no rookie when it comes to broadcasting. Petry also played for the Tigers and was on the 1984 World Series team. He’s also held several broadcast roles throughout the years. Finally, Monroe – he is returning for his eighth season as an analyst for the Tigers. He played nine seasons in the Major Leagues, including five seasons with the Tigers.

So, it seems clear that fans are in for a treat with this team of Tigers broadcasters this 2019 season. As Granger said: “These gentlemen are undoubtedly the best for the job, and we’re all excited for what’s to come in 2019 and beyond.”

County official Quits as a Result of ‘Politicization’ of Public Health