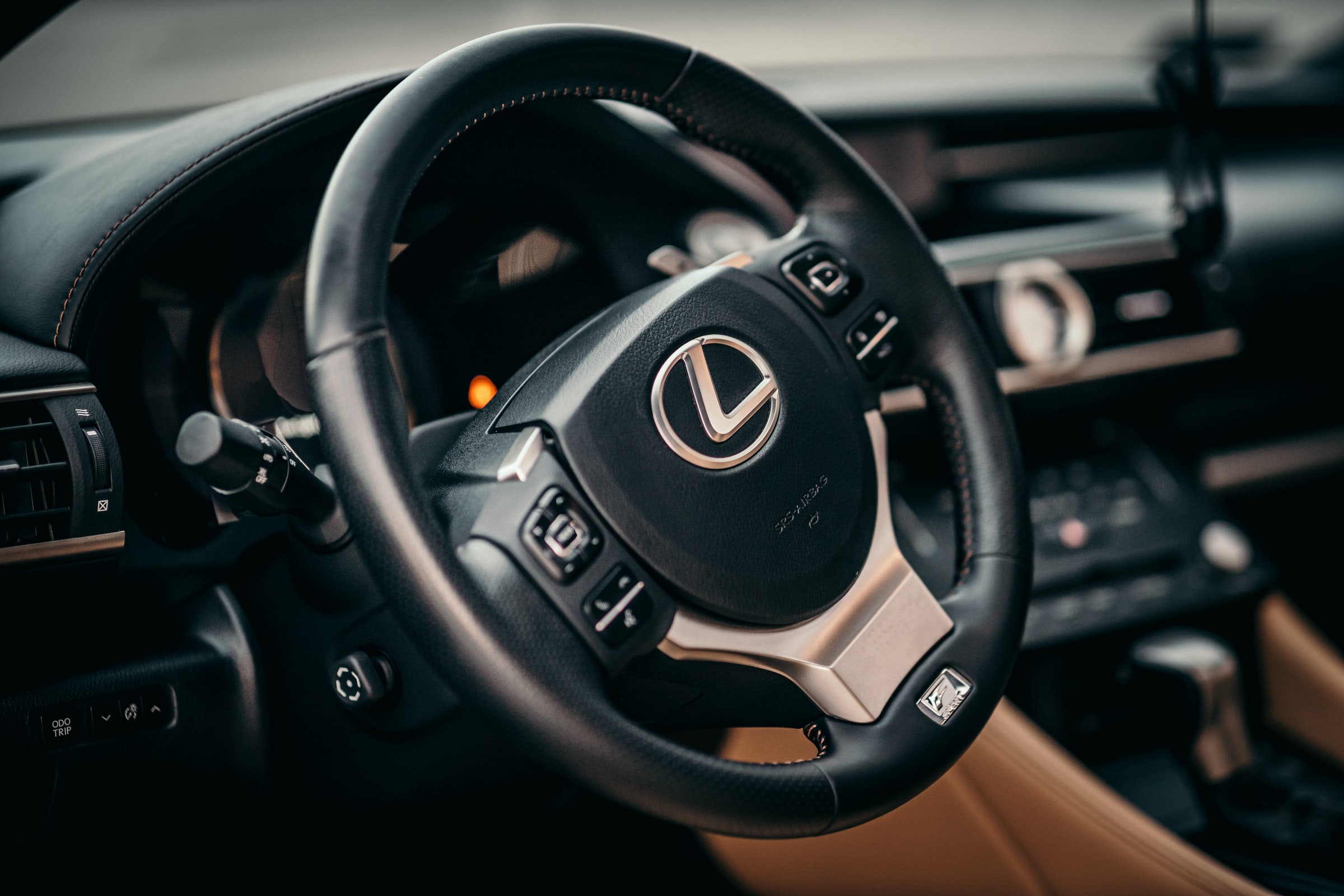 When you have a new car coming out of the woodwork like Lexus does, you have to make reasons to be excited. And Lexus knows how to amp it up better than anybody. The automaker is after all, coming out with a brand new NX model. This one is going to be coming out in a couple years or so.

Firstly, Lexus thinks they’ll be able to debut the beaut by June 11th. That’s optimistic. So we’ll see what comes from this future vehicle, equipped with a full-width LED bar. Not to mention the NX is offered in NX 350, NX 350 and even an NX 350h. Isn’t that incredible?

Already, this will be Lexus going into the second generation of their NX line. A teaser released tempts us to hang on until June 11th. When we can see more than just the taillights. It’s not enough to get spy-in-the-sky shots of the testing. Bigger shifts in the vehicle with a Lexus script signature. This is also evident that Lexus is trying to move away from their incessant infotainment touchpad. Will that be good news, or meh stories. So far, we can’t really tell if a touchpad will return.

Furthermore, there are professional statistics being known about even the NX 250. Lexus believes that there will be a 2.5-liter inline-four engine in there. Whereas the NX350 is going to be turned on with the help of a 3.5-liter V-6 engine. Could this be the step onto a hybridization period? Or will the 302-horsepower PHEVs reign supreme?

Something that’s of visual note is the fact that the Lexus NX has in itself a light bar that can stretch across the hatch. With this, there’s an ability to connect the rear lights. After which you can tell that there’s something underlined by “LEXUS.” The lettering is writ in capital type. The styling marks a departure from the main brand.

5 Tips for Truck Drivers to Win with ELDs

Hino Has Zero Emissions Coming In The Future – Ask Their Truck!