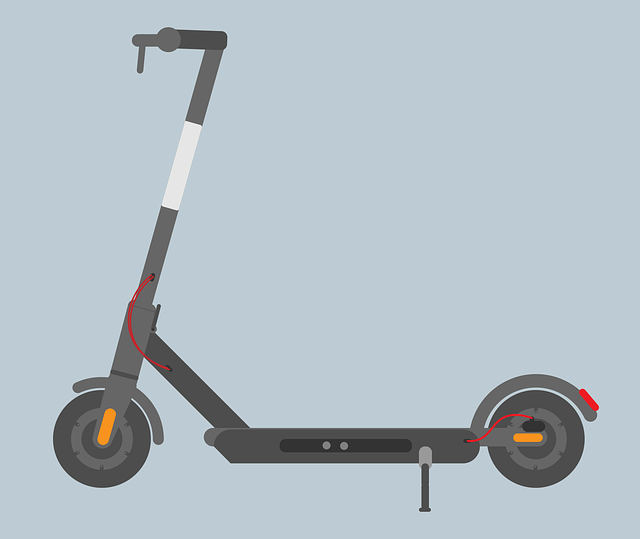 Image by Niran Kasri from Pixabay

Electric transportation has become a considerable focal point in the fight against emissions. The ability to travel without leaning too heavily on fossil fuels has now seen its first generation of vehicles roll off into nationwide industries. Automakers like Honda, Toyota, VW, Audi, and of course Tesla have all presented their first generation of fully electric vehicles. Unfortunately, a lot of us are going to have to wait for a few generations until we see EV’s hit the used market, but until then there are plenty of ways that everyone can cut down on their emissions.

Electric Transportation As A Whole

Switching gears into an all-electric industry has been beneficial for both the automotive world as well as for public health. While electric cars only make up 1-2% of automotive purchases, the industry is set to boom. Not only have we started to move away from the reliance on fossil fuels, but we have pushed electric technology into other avenues. Many cities have even adopted other methods of electric transportation in order to reduce traffic and their carbon footprint.

One of the largest issues still facing the automotive industry as well as populated areas is space. In cities like Detroit, Boston, and Los Angeles, there simply isn’t enough to go around. More than 3/4 of all daily commuters drive in their cars by themselves. Obviously the main reason for traffics existence is due to cars. The first generation of electric vehicles has presented themselves with the same size as regular cars. This is primarily to show that the industry has met the power output than regular fossil fuels have. Now, you’re not driving in a Mustang when you get behind the wheel, but that’s not the overall point. The overall point is that, while the idea of electric cars shows promise, they aren’t utilizing all aspects of using electricity.

What Other Avenues Has The Electric Transportation Industry Boomed?

With many people now adopting alternative modes of transportation, the old forms have updated themselves to incorporate new methods. Most of the antique styles of yesteryear are getting a new bump in power thanks to small electric motors that you can plug into your wall at night, and by morning have plenty of power to get you to work. Scooters, bikes, and skateboards have time and time again proven themselves to be a more effective method for traveling. But what about doing this at long distances? I know that my commute is 14 miles highway and that I am stuck in traffic for about 12 of those miles every morning. This means that I drive my car. But for those who live- in or close-to-the city, there are plenty of other options.

One of the most basic forms of transportation is the skateboard. Four wheels strapped to any flat piece of wood that you can stand on isn’t much for technological advancement, but attaching an electric motor to it bumps up the usefulness quite a bit. Instead of kicking with your tired legs, you can simply push a button to move forward or push another button to brake. It’s that easy. The only thing that you have to do is stand on it. While not many people are still comfortable with the idea of skateboarding, there have been other methods that utilize the same concept.

Many cities have adopted a scooter program for citizens to more effectively get around. Want to spend a day with someone and travel downtown? Easy. Simply pick up one of the designated scooters and have fun on your adventure. Now, it’s a couple of dollars to rent these out, but fun none the less. If you move too far outside of the designated zone, then your scooter will stop and you will have to walk it back. It has it’s shortfalls, yes, but this has reduced the number of cars in higher density areas.

Electric bikes have come onto the electric market with a boom. These have also moved to cut down both emissions and traffic accidents. Many cities already implement bike lanes so the improvements are more catered to the electric side of the track. One major push for inner-city electric bikes is the use of shipping services. Massive box trucks pollute, take up vast quantities of space and cause safety concerns for bicyclists. Delivery services like UPS and Amazon have implemented electric bikes in order to optimize the strain on inner-city delivery cyclists. The small engine helps to assist the cyclist move through city streets. The impact that these cyclists have on congested streets is beneficial. It has since reduced the number of box trucks throughout cities as well as effectively cut down on trucks taking up the bike lanes.

In the future, it is looking like things will be more optimized for electric vehicles as well as other forms of electric transportation. In areas like Norway, they already have everything set for the full transferal of petrol-based fuels into an all-electric based system. Essentially cutting the cord with fossil fuel industries and producing their own effective energy resources. With the invention of bikes, scooters, and skateboards, the issues of space emissions and safety will be greatly reduced.